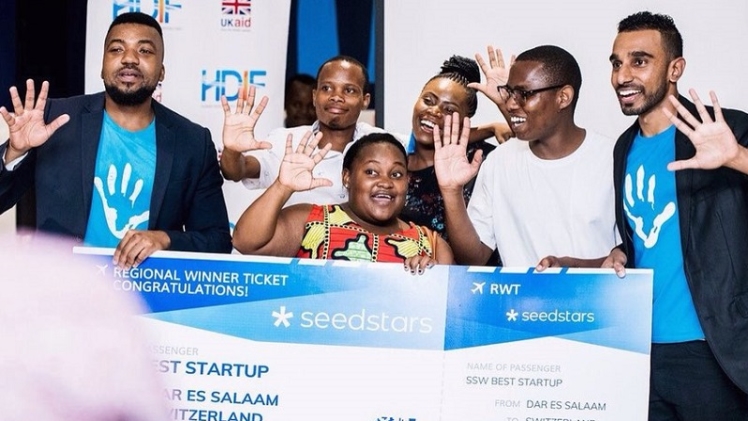 I recently had the pleasure of interviewing the co-CEO of African tech giant Techcrunch, Kene Okafor. He shared some interesting points that are important to think about when looking to invest in Africa and Africa-based companies.

Key takeaways from the interview:

If you are in the business of building African tech startups, there are a few things you should know. For instance, Africa has a very strong internet economy, and it is expected to remain resilient in the coming years. There are also several important trends, such as e-commerce, logistics, and logistics, which are reshaping the startup landscape.

While the tech industry in Africa is very unique, it is not without its problems. One of the biggest challenges is cash flow, which can be difficult for small businesses. Another is a lack of affordable talent. However, the startup ecosystem is growing and more investment is being made in the early stages of startups.

For startups, it is a good idea to start talking to other investors. This can help fill knowledge gaps, such as navigating regulations. It can also help to engage with regulators, as they have the ability to build trust in a new startup.

The Internet, especially web3, has given African entrepreneurs a chance to build global startups. However, there is still a lot of work to be done. In particular, more localized efforts are needed to address the issues associated with unit economics.

Highlights from the interview:

We’ve seen a lot of hype around African tech startups recently. In fact, it’s been said that Africa is the next frontier for technological disruption. With this in mind, we asked Kene Okafor, co-founder of Nigerian startup Tugende, to give us a quick peek into what’s happening in this space.

The gig economy is growing in Africa. This is especially true in Nigeria where a growing number of people are employed as contractors. But despite the gig economy’s popularity, many still view these workers as independent contractors. However, the gig economy isn’t just about contracting. Rather, it’s about people who work in a variety of industries and jobs and who are looking for ways to make extra money.

Fintech firms are starting to invest in the continent as well. For instance, RaliCap is an early-stage venture capital firm that focuses on investing in fintech startups in emerging markets. It closed its first fund last month. Meanwhile, Egyptian startup Algebra Ventures just announced a new fund.

Another startup, Kwik, is focused on providing logistics solutions for B2B merchants and consumers in Africa. The startup raised $2 million in Series A funding in February. Now, it’s working to expand into the cross-border e-commerce market.